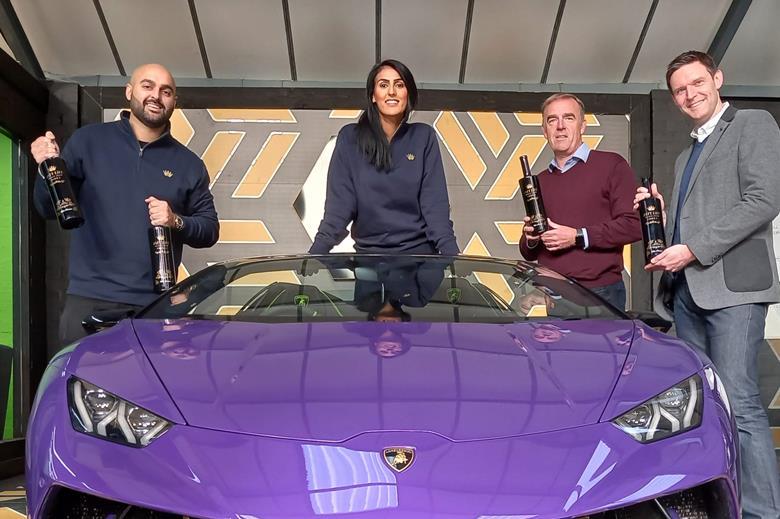 Ellis, who spent 16 years at the Beefeater and Absolut Vodka owner, has taken on the role of non-executive director at the upmarket vodka brand, which sells a range of flavoured vodkas.

“As soon as I met Baz and Sunny [Kooner, Jatt Life’s founders] I felt that I wanted to be involved because their ambition to shake up the vodka market and make it known right across the world is incredibly exciting,” said Ellis.

The brand has also hired Tom Rush of Gately Legal, which recently oversaw the listing of Virgin Wines on AIM, to advise it.

Jatt Life had “huge ambitions to create a brand that will eventually earn unicorn startup status”, said Baz Kooner. “Bringing Chris and Tom on board is a game-changer for Jatt Life, because their expertise and experience is unrivalled when it comes to turning brands like ours into world-leaders.”

The brand was set up in 2020 by the Kooners, and has since launched in Australia, Canada and New Zealand as well as the UK. It claims to have sold 200,000 bottles already.

It has taken on a 15,000 sq ft facility in Kingswinford, West Midlands, from where it plans to bring its production and all other operations in house from January 2022, which it said would allow it “to significantly increase production”. 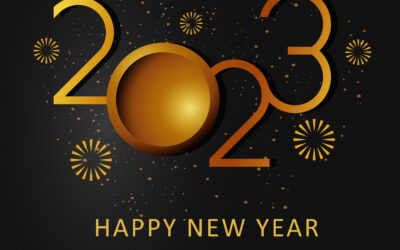 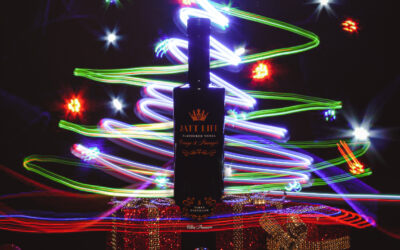 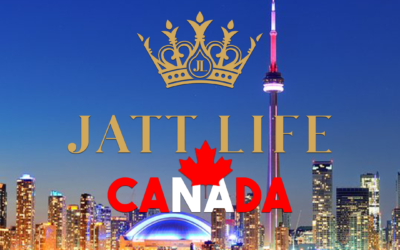