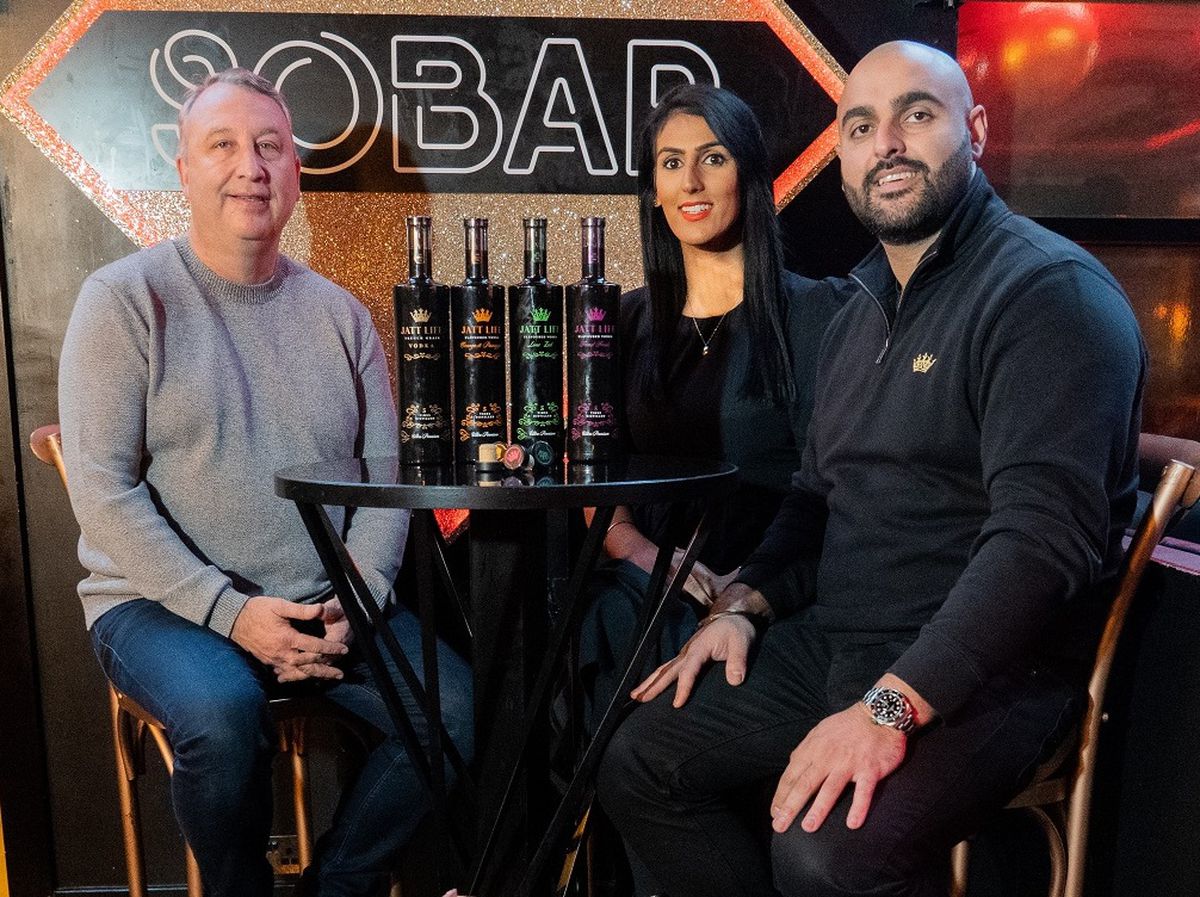 A vodka firm has signed a deal which will see its products served at four of Birmingham’s most popular bars and nightclubs – while raising money for charity and helping the planet at the same time.

Jatt Life has become an official supplier to all four of Birmingham nightclub owner Wayne Tracey’s city centre venues, Snobs nightclub in Smallbrook Queensway, Sobar in the Arcadian Centre, Theatrix and Henman and Cooper, both in Colmore Row.

The deal was signed earlier this month with the venues now serving all four varieties of Jatt Life’s five-times distilled French grain vodkas, including its flavoured products – lime zest, forest fruits and orange and pineapple.

The venues have also become among the first in the country to sign up to Jatt Life’s newly launched return and reuse scheme, which will see every one of its distinctive black bottles returned to Jatt Life’s headquarters in Kingswinford rather than going to recycling.

For every bottle that is returned, Jatt Life has pledged to donate 20p to good causes via its JL Foundation, which has been set up to support charities and organisations working hard to improve people’s lives in the community.

It involves staff at each venue placing their empty Jatt Life bottles back into the boxes they came in, sealing them up and handing them over when they receive their next delivery.

Once back at Jatt Life HQ, each bottle is washed, sterilised and resprayed to give them their distinctive shine, before being refilled.

Baz Kooner, who founded Jatt Life with his wife, Sunny, last year said that they are delighted to add Snobs, Sobar, Theatrix and Henman and Cooper to the growing list of high-profile bars and restaurants the company supplies up and down the country.

He said: “Wayne is a hugely well-known and respected figure within Birmingham’s nightlife industry and so we’re extremely proud that he has agreed to serve Jatt Life at Snobs, Sobar, Theatrix and Henman and Cooper.

“At the same time we’re very grateful that he has chosen to support the JL Foundation through our return and reuse scheme. This is something that Sunny and I have been looking to launch for some time now, because we feel that it’s the right thing to do.

“Reusing bottles rather than recycling them by melting them down will save a huge amount of energy and, as a result, reduce our carbon footprint, while putting something back into the community.”

Wayne, who has run nightclubs in Birmingham city centre for 20 years, said: “We cater for a wide range of ages of clientele across the four venues and with flavoured vodkas becoming increasingly popular right across the board, working with Jatt Life is a good opportunity for us.

“Baz is very passionate and knowledgeable about his product and it’s very good quality, and I’m always happy to support local West Midlands brands because it helps the whole area to do well.

“Jatt Life are the only suppliers who operate a return and reuse scheme and that was a big reason why I agreed to work with them. We have always supported charities and anything that helps to reduce wastage and helps the environment is always welcome.”

Jatt Life, which employs 20 people, currently sells its products across the UK as well as overseas in Australia, Canada and New Zealand, with more export destinations in the pipeline for next year.

It moved into its 15,000 sq ft premises earlier this year and from January will operate its own on-site blending and bottling plant, which will enable it to significantly ramp up production.

The company also produces its own Irish whiskey and pink Jatti Gin and in September it announced the appointment of Chris Ellis, the former commercial director of Pernod Ricard, to its board as a non-executive director as part of its ambitious plan to gain unicorn start-up status. 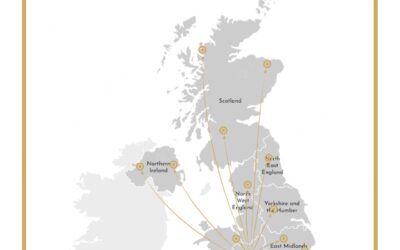 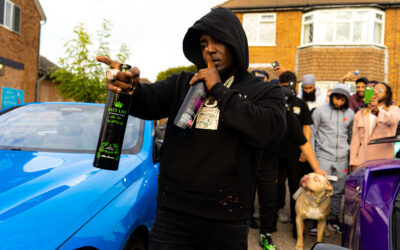 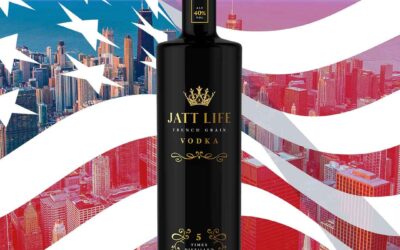 Our dream is now the American Dream!