Jatt Life supports farmers and their families in India 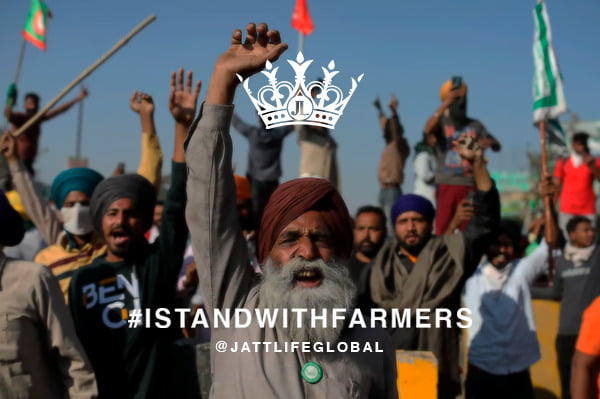 The Jatt Life team were really impacted by the farmer protests in India.

The farmers were peacefully protesting against the Indian government who wanted to regulate the farmer markets that could ruin so many livelihoods.

The Jatt Life team started a fund raising page and started raising money to give to a charity that would support the farmers and their families directly in India.

The Jatt Life team managed to raise nearly £9k in the space of a few weeks using their large platform. The funds were sent directly to Mayi Bhago Seva Trust to support the farmers who needed the money. It was an extremely proud moment for the Jatt Life Team to make such an impact in such a short space of time. 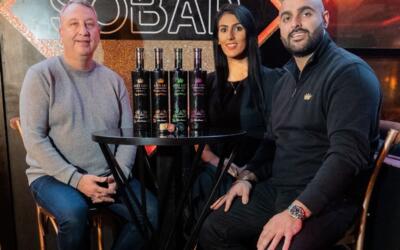 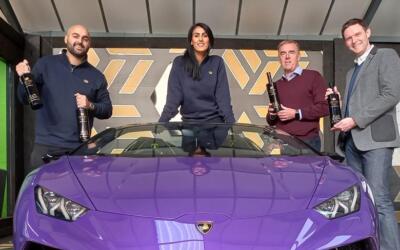 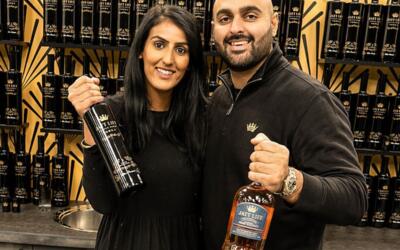